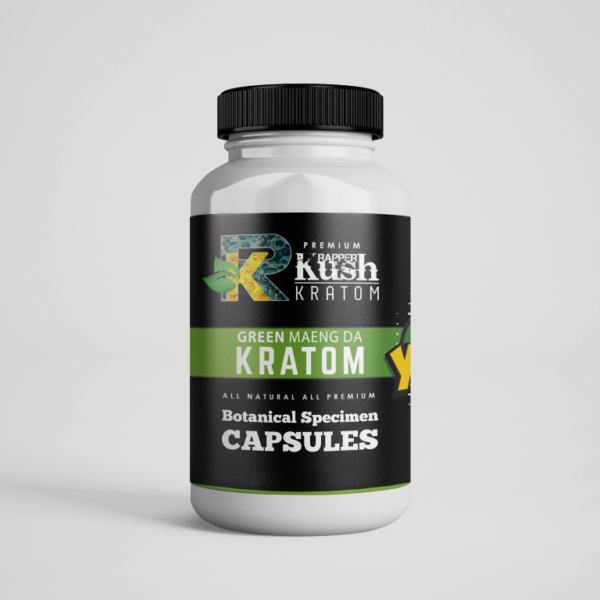 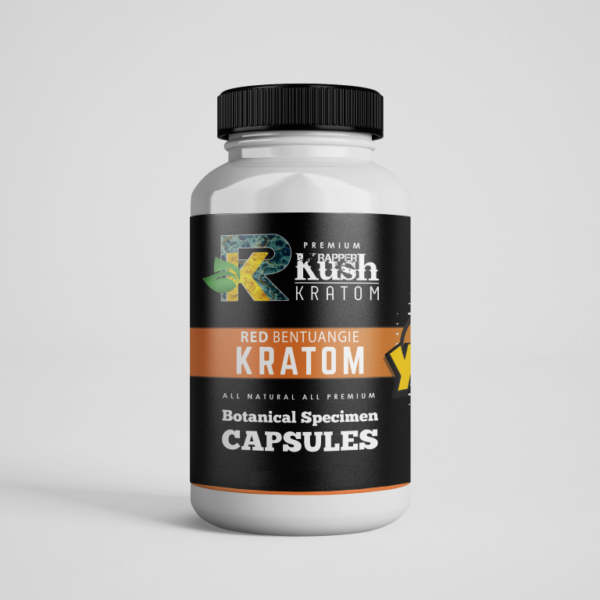 There are several different strains of the Kratom tree (Mitragyna speciosa), and each one offers subtly different benefits as a natural herbal remedy. Green Borneo Kratom, otherwise known as Green Vein Borneo Kratom, is a highly beneficial strain of Kratom with a range of benefits and an enhanced efficacy compared to that of other strains of Kratom leaf.

Green Borneo Kratom is created from those Kratom leaves with a green vein down the center and contains a rare alkaloid structure that allows it to have a wide range of powerful uses. These include pain relief, muscle relaxation, stress and anxiety easing effects, and potentially euphoric feelings.

Green Borneo Kratom has been reported to give mood boosts and significant relaxation benefits, as well as a significant analgesic power that is noticeably superior to that of other commonly available strains of Kratom; this is one of the most powerful and effective strains of Kratom leaf.

The Kratom tree (Mitragyna speciosa) is related to coffee plants, and therefore offers a range of similar benefits such as immediate brain stimulation and energy-boosting. Green Borneo Kratom, however, provides more benefits than caffeine despite containing several of the same alkaloid compounds.

Green Borneo Kratom allows users to maintain a stable metabolic rate, giving constant steady and rapid digestion as well as helping to absorb nutrients from food, reduce constipation levels, and flush dangerous toxins out of your body for a healthier digestive system. This herbal supplement can also improve the regularity and quality of bowel movements, making it an effective remedy for constipation for many users.

One of the most valuable benefits of the Green Borneo Kratom strain is its pain-relieving effect, giving a high level of relief for pain in joints, muscles, or even bones. However, the most important part of this effect for many people is the potential for relief from migraines and vertigo, helping to ease the issues inherent to these common medical problems.

Kratom is a stimulant, and Green Borneo Kratom is a particularly effective strain of Kratom, making it a more powerful stimulant. If consumed in powdered form or tea, it can provide a significant boost to energy levels, its power enhanced by taking it on an empty stomach. Its stimulating effects can also lead to increased sex drive and arousal and a mood boost and slight relief from depression when taking Green Borneo Kratom.

Green Borneo Kratom is a particularly valuable strain of Kratom for students and those suffering from ADHD or other attention disorders, as it can produce an increase in concentration levels, making it easier to pay attention for long periods of time and helping effectively with studying and retaining information. This is one of the most powerful stimulating benefits of Green Borneo Kratom, making it an excellent choice for anyone looking for a concentration and focus boost.

As with any substance, Green Borneo Kratom carries a risk of side effects if consumed in excess or carelessly. These are not particularly severe side effects in most cases, but it is worth being aware of them and of how best to minimize the risk of unpleasant side effects.

Possible side effects of Green Borneo Kratom include nausea, dizziness, increased levels of sedation, and moderate itching. It also carries a slight addictive effect, as with any other stimulant, but no higher than that of caffeine.

These side effects can be avoided with careful use; it is recommended (thanks to extensive research and testing) that users do not attempt a dosage higher than 5.5 grams of Green Borneo Kratom, and that beginners start with a much lower dosage of around 1.5 grams instead. This low starting dosage allows your body to acclimatize to the Green Borneo Kratom, allowing you to gently increase the dosage without any significant changes, reducing the risk of unpleasant side effects.

The recommended dosage of Green Borneo Kratom varies between users, as factors such as size, weight, and tolerance of different users will differ significantly, having significant effects on the efficacy and power of Kratom when consumed.

For most users of average size, a dosage of 2 to 3 grams is recommended. For beginners, a lower starting dosage of around 1.5 grams is more advisable, to allow the body to grow accustomed to Green Borneo Kratom slowly and gradually. The effects of this Kratom are enhanced by consumption on an empty stomach, but even for experienced users of other Kratom strains, it is essential to remember that Green Borneo Kratom is far more potent than green Malaysian Kratom or green Vietnamese Kratom strains.

At higher doses, Green Borneo Kratom has a more noticeable sedative effect; if being used for pain killing, a maximum dosage of 5.5 grams is recommended. Lower dosages have a more enjoyable stimulating effect, although the threshold at which this herbal remedy becomes a sedative will vary between users.

Regular consumption may lead to a higher tolerance, and eventually functional immunity. This is unavoidable for those using Green Borneo Kratom for its painkilling properties but is worth remembering if you’re using it as a stimulant.

Green Borneo Kratom contains approximately 25 different alkaloids in its leaves, all of which combine to offer a powerful effect on users after consumption of this strain of Kratom. The most important alkaloids contained in Green Borneo Kratom include 9-Hydroxycorynantheidine, Mitraphylline, 7-Hydrocymitragynine, Speciogynine, and Mitragynine. These all attach to the pituitary gland, reducing feelings of pain and strong sensation for the powerful painkilling effects of Green Borneo Kratom.

Numbing of pain receptors in this manner indirectly causes the release of oxytocin and endorphins, inducing a feeling of euphoria and pleasure in the user after taking Green Borneo Kratom. Too high a dosage can lead to the body shutting down certain brain functions to prevent the excess release of endorphins, leading to feelings of dizziness and sedation.

There are no reviews yet.

Only logged in customers who have purchased this product may leave a review. 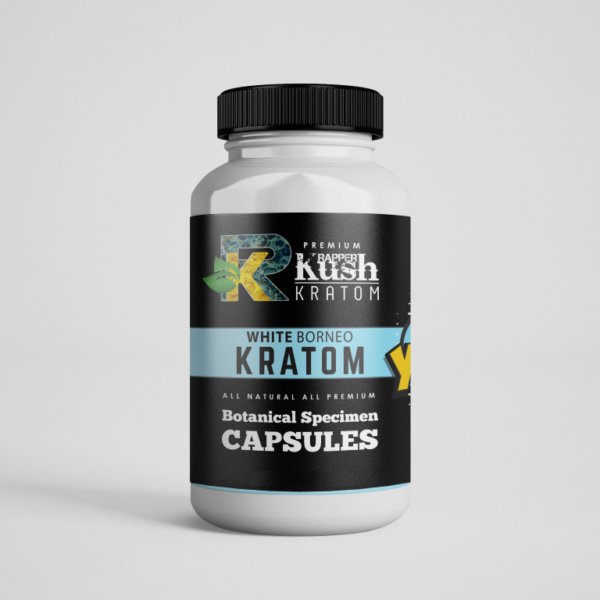 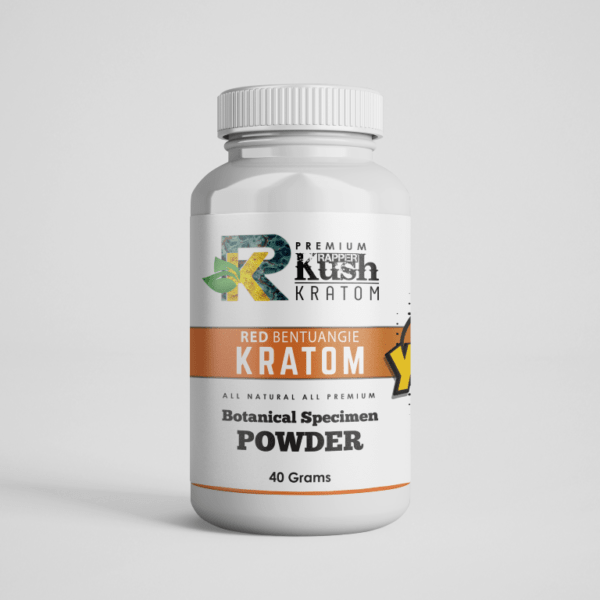 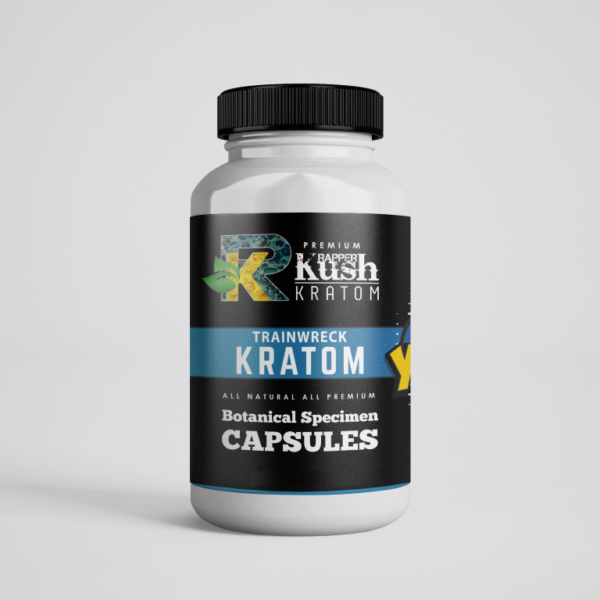 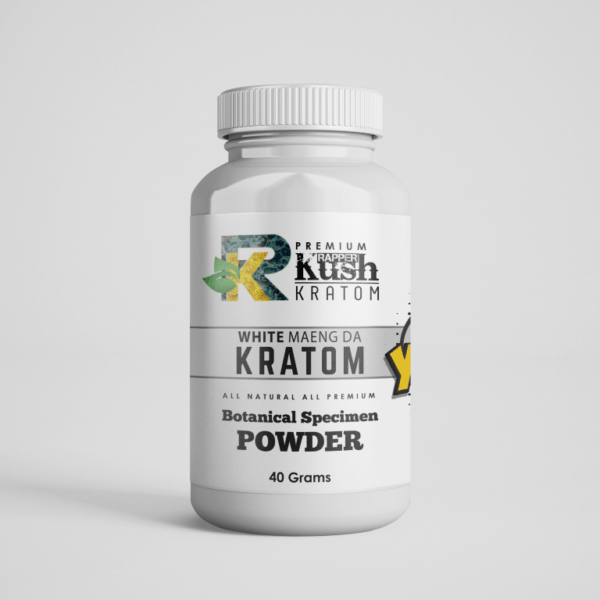 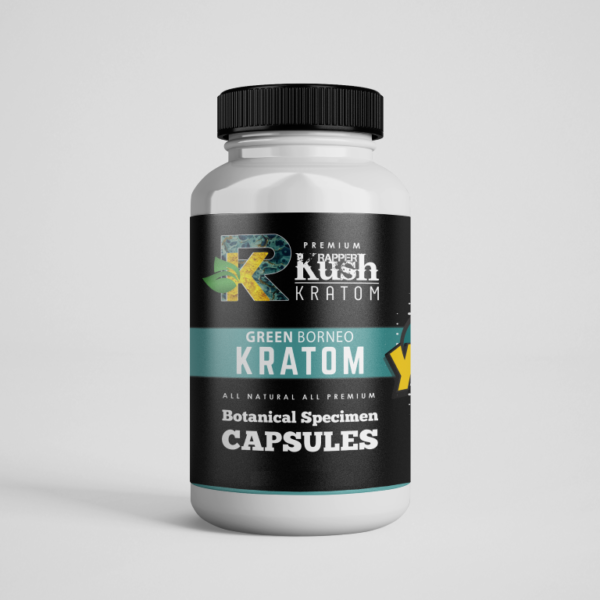 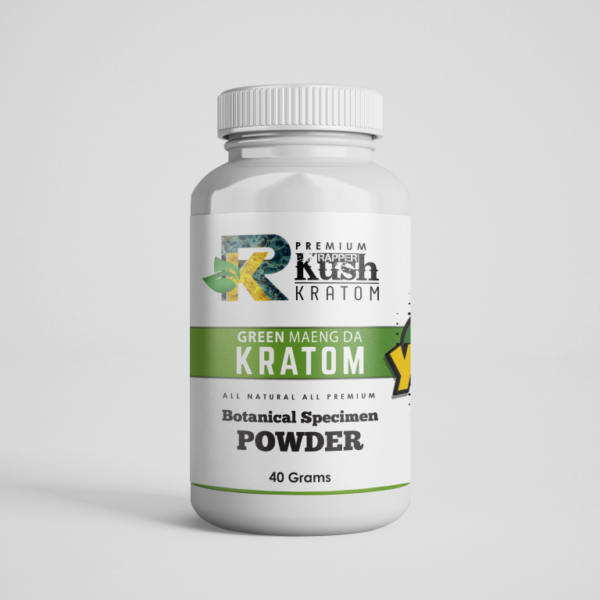 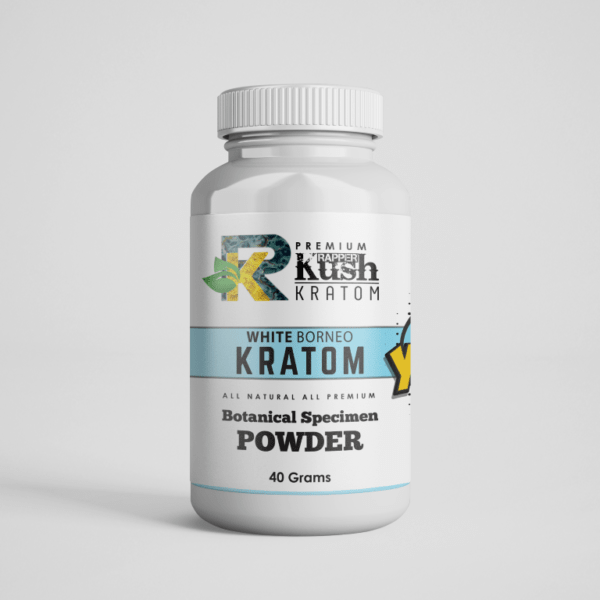 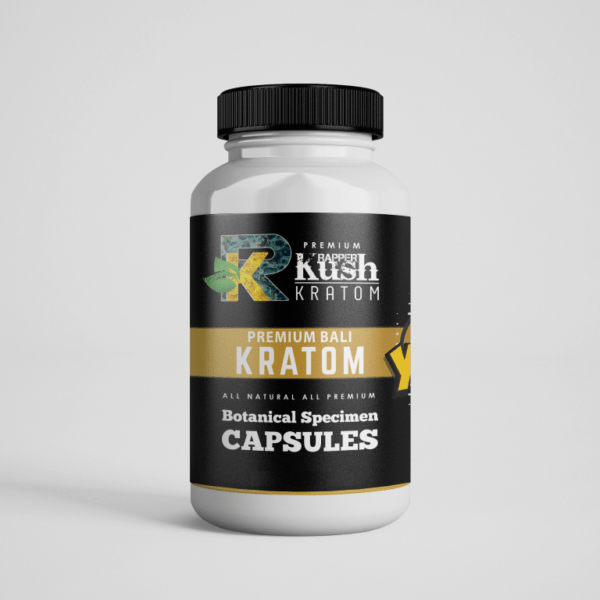